What Happens to Old EV Batteries

Question of the Day:

"When EV batteries need replacement what happens to the old ones?"

"Do we ship them off to another country and move the responsibility?" 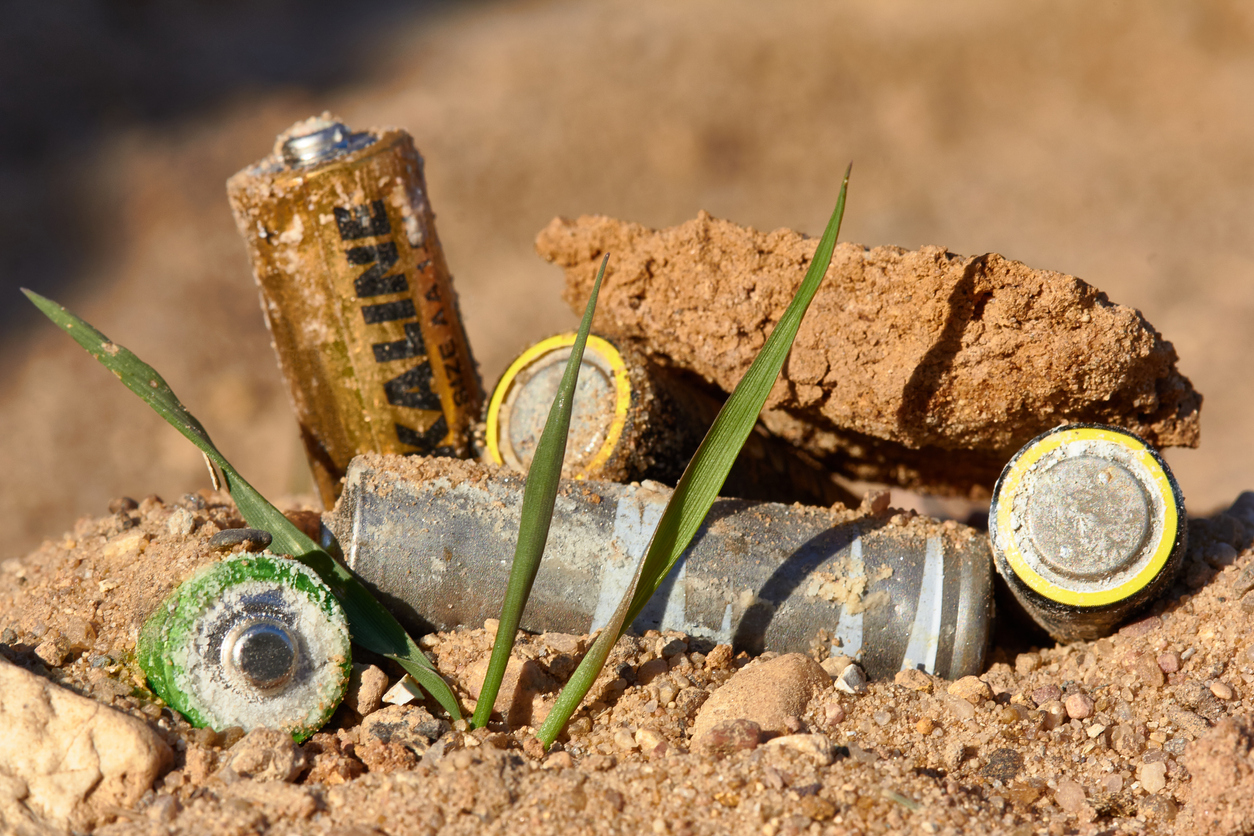 Those are good questions, and the answer is not a simple one. We first have to define when is an EV battery no longer useful?

What I mean by this is that the battery will degrade over time and limit the cars range, but too little range for one person can be plenty for another. So the first step could be simply trading up to a newer longer ranger EV and selling the older one to somebody who doesn't need the range. A student, learner driver may not need to do 200 – 300kms+ on a single charge and be quite happy with an older EV. 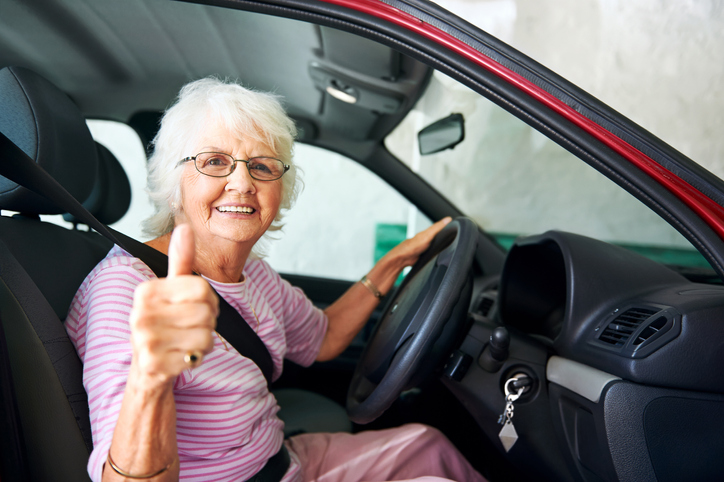 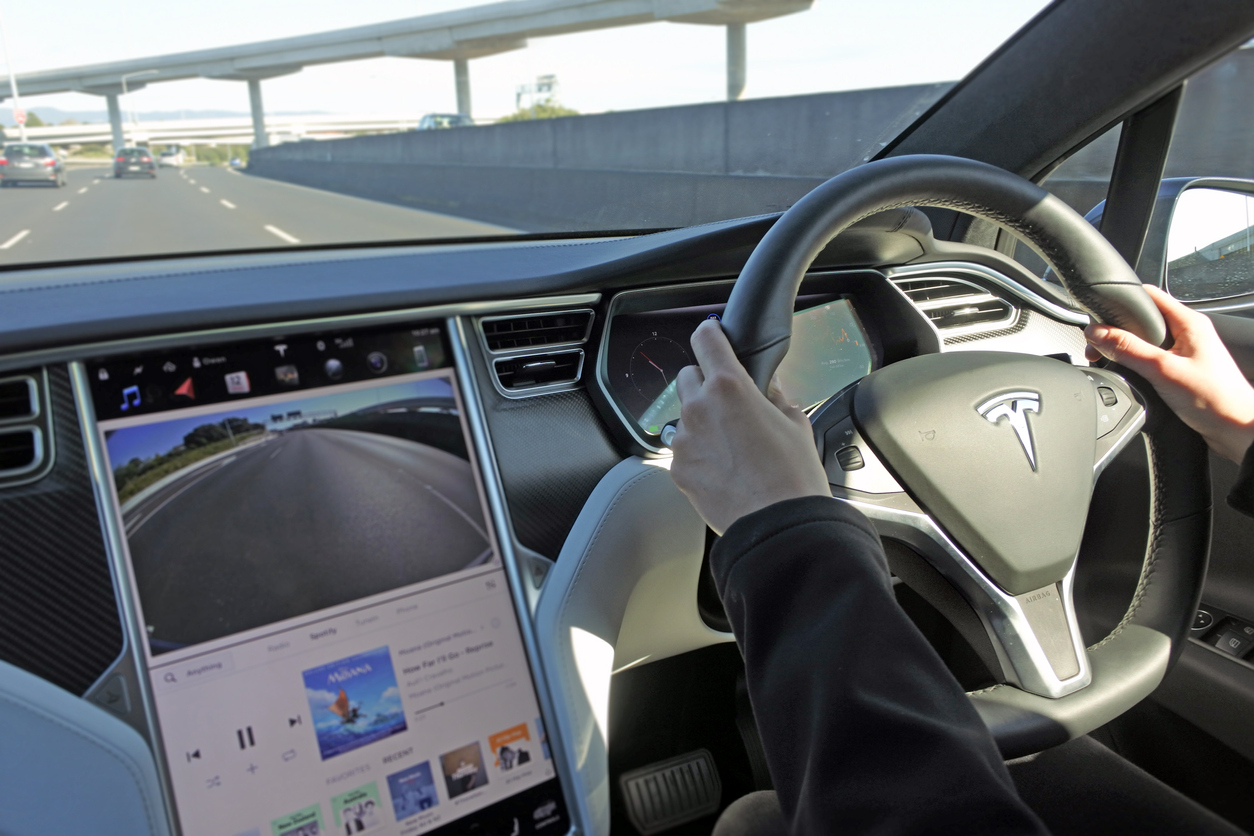 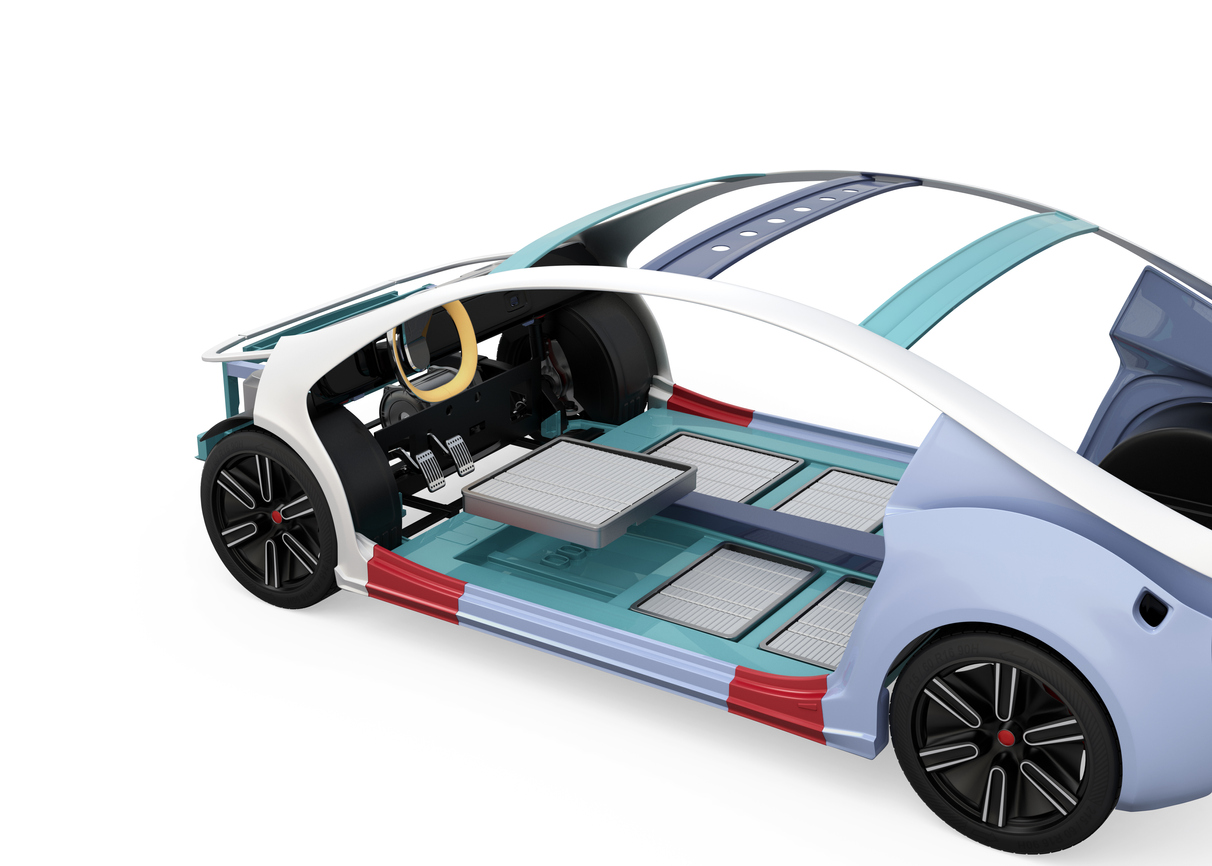 Much the same thing happens today when a person trades up. Someone with less money buys your old car because that is all they need. This process could happen several times over before the original battery actually gets removed from the car. Once removed the battery still has plenty of life left in it, just not for such a demanding task.

This is where the battery enters its second life, likely as stationary storage for homes and businesses, or even for the grid. Stationary storage batteries have the potential to completely change the way we use and distribute electricity, but I'll keep to a small scale scenario for now.

Imagine you have rooftop solar panels, they generate clean cheap renewable electricity right at your own home. Trouble is you're probably at work most of the day, or simply don't use it all when the panels are at their peak output, so a fair bit of that electricity gets sold to the grid. However if you were to add a battery pack you could store all that electricity for when you need it, later in the day when the sun is no longer shining. This would maximise the usefulness of your panels and save you money importing power from the grid during peak demand times. That stationary storage battery can simply be the battery from an EV that has degraded to the point where it's no longer useful in a car, but very useful in your home. 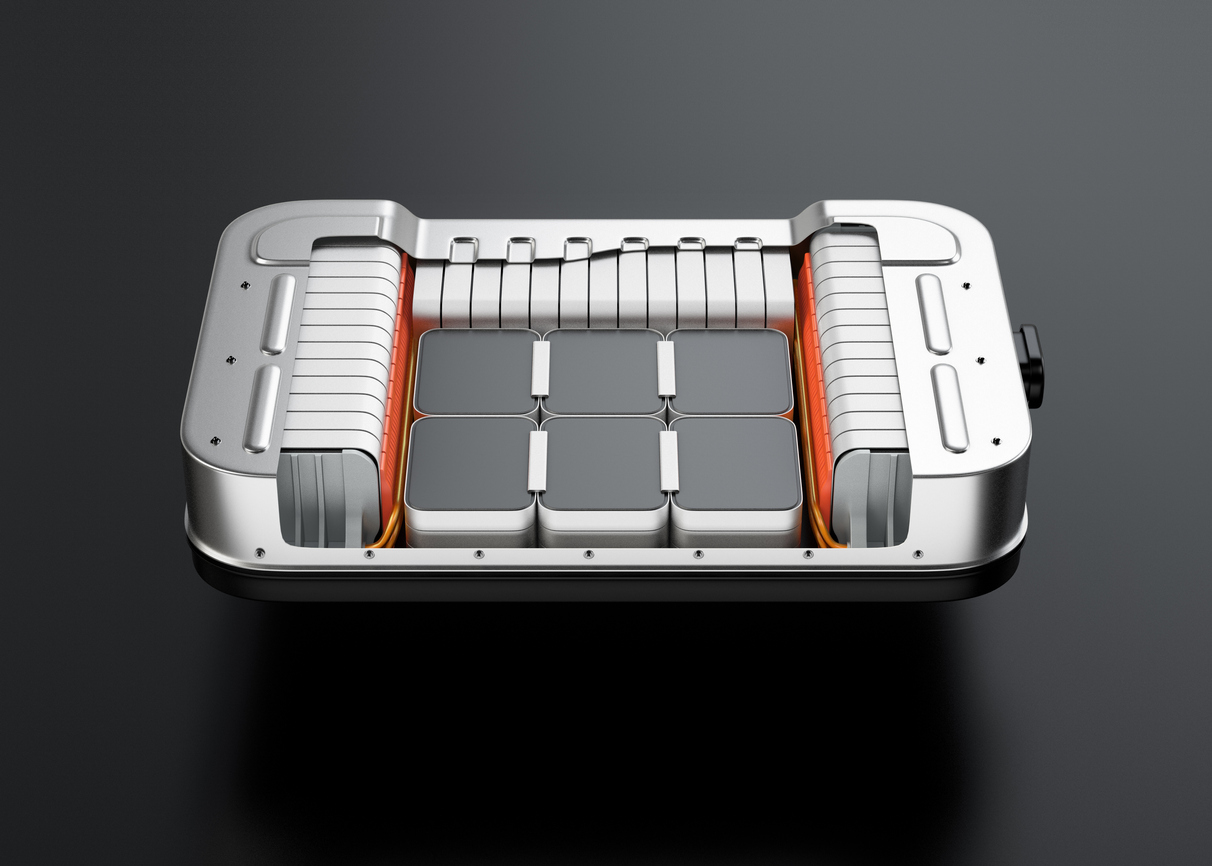 I imagine there is at least one person who will read this and say it can't be done.

People are already doing it right here in New Zealand using the batteries from EV's that have been involved in a crash, writing the car off. I know of one guy in Raglan who had Nissan Leaf, which was hit by a driver who failed to give way. The Leaf owner took the battery out and repurposed it for his solar array, replacing his old lead acid storage batteries and more than doubling his storage capacity. This allowed him to go completely off grid.

The next step is of course battery recycling.

Firstly there is a lot of misinformation out there about EV batteries failing all the time. While this is mostly true for hybrid batteries such as those found in the Prius, the technology in a fully electric car is completely different, and as such contains different materials. 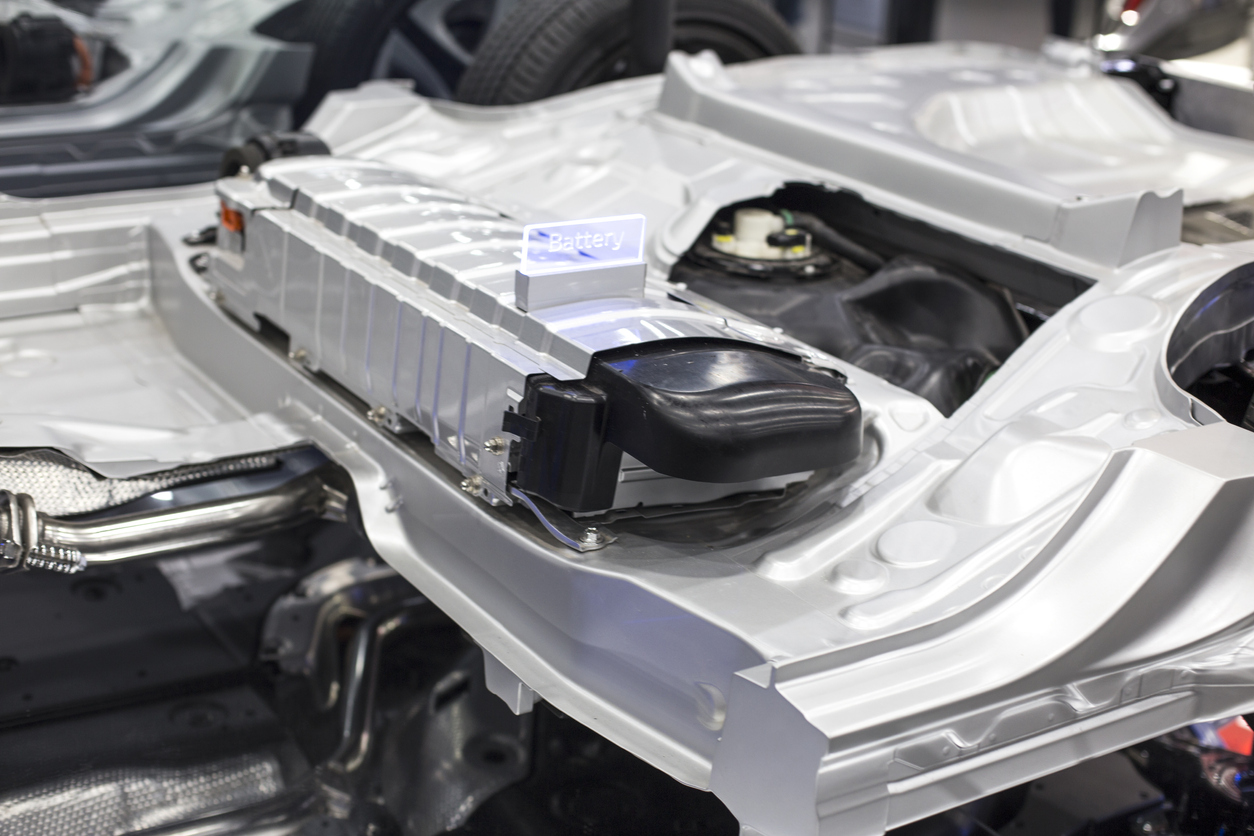 Almost everything found in an EV battery can be recycled, sometimes multiple times. Lithium for example (which actually makes up a small percentage of the battery) can be recycled many times over. Aluminium can be recycled over and over and over, along with many of the other EV battery components. In fact I've spoken to the owner of a battery recycling company in Auckland who stated they can recycle a minimum of 95% and up to 99% of an EV battery, and that they're already set up to do so. However they've not been able to recycle any EV batteries yet, as they haven't been able to get any, in other words there are no EV batteries that need recycling yet.

It may also be worth noting that we don't hear the same outcry over other lithium-ion batteries, such as cellphone, laptop or cordless drill. It is also worth mentioning that the components of a lithium-ion battery are not as toxic as a lead-acid battery. Lithium-ion in its many forms, is one of the most safe and successful battery chemistries around.

The batteries from all these common household devices are sent to be recycled every day. Some of that recycling is done onshore and some is offshore. The main point though is that after many years of useful life in a car, then many useful years as stationary storage. The battery can be recycled.

The same cannot be said for petrol, diesel, and natural gas.
Once those fossil fuels are burned, they become pollution and I'm sure I don't need to explain why pollution is not a good thing for anybody.

The first lithium-ion EV battery recycler in New Zealand is a company called Upcycle NZ.  We met Vernon Sutton, business manager for Upcycle, at EV World in 2018. Here is what he has to say. 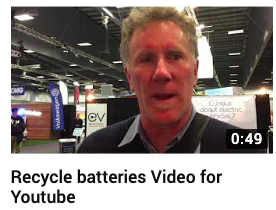